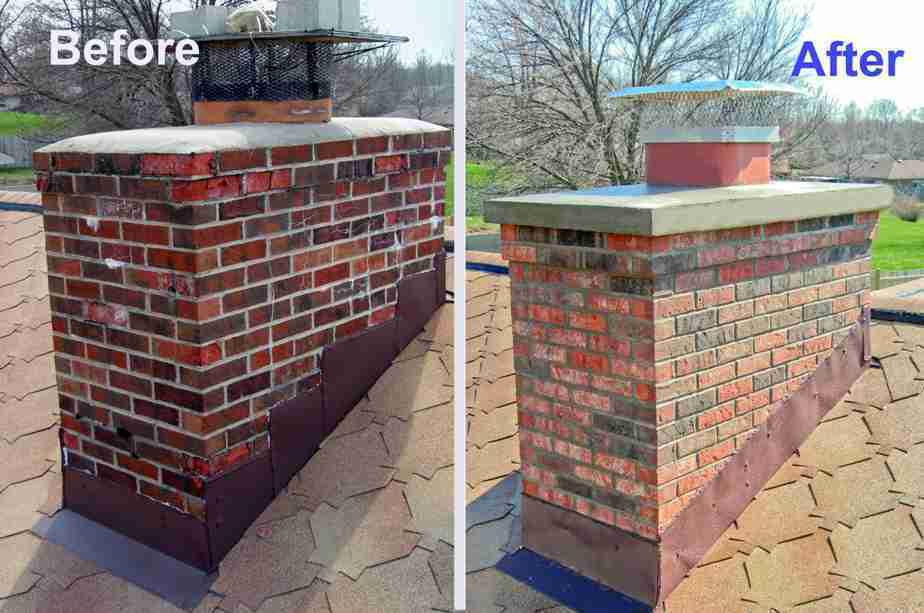 Wood burners or gas are all required to extract the smoke in the chimneys and it is necessary to install them in the kitchens. It is significant to find out the early warnings of damage in the bricks of the chimney as due to changes in weather there may be small cracks in chimneys that could become large.

The major reason behind the damage to the chimney is the joints and material used between the bricks as it could make cracks. It is necessary to repoint the brick with cracks and new bricks should install that could avoid the crumbling of material and also replace it with the new ones that could overcome the risk of further cracking. The brick should cover with concrete and there should be no gap between the bricks as water could enter the gap which could also create a reason for cracks. Sometimes the patches of cracks are large and it is crowned with a sloping cap that is a most convenient method to prevent the water in the chimney and also avoid problems in the areas that could create problems in the extraction of smoke.

To cover the cracks, there need for different types of tools including a screwdriver, a canvas cloth, knife, paintbrush, nylon brush, extension ladder, and roof harness. There is also a need for material including chimney caps, disposable gloves tape, and water. The cost of chimney repairing is $300 to $1000 which is beneficial to saving the expenses from installing the new one.