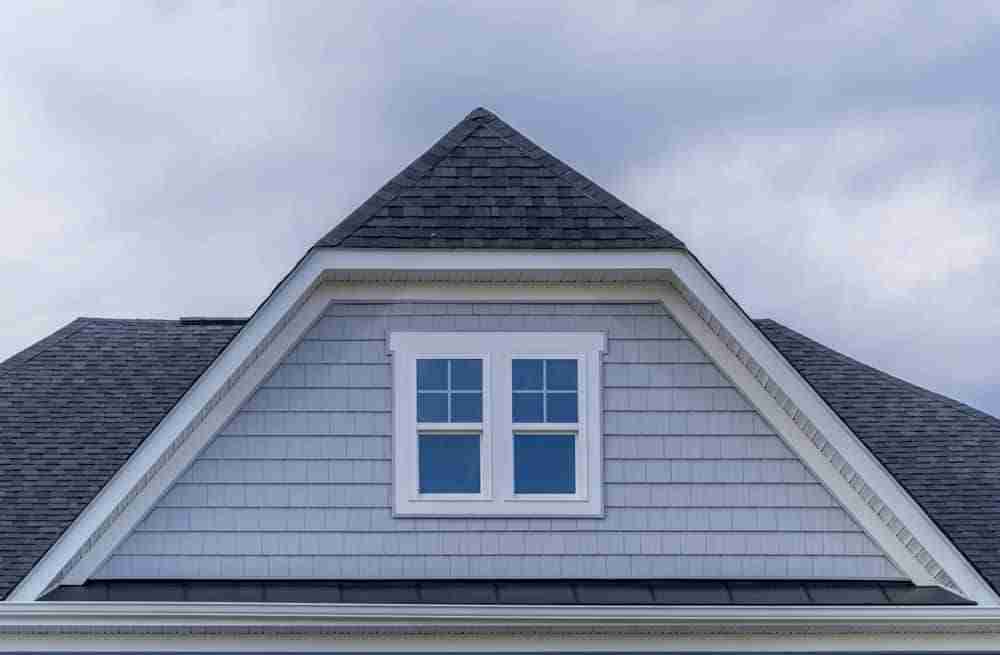 It’s an odd name, but jerkinhead roofs are actually quite common throughout Wisconsin. A jerkinhead roof (AKA half-hip or clipped gable) is a gable roof with the peaks of the gable ends having the appearance of being clipped off at the end. This streamlines the peak of the gable roof, which reduces the risk of wind damage. There’s no consensus on the origin of the word “jerkinhead,” but one possible explanation is that it alludes to the slope of the roof being “jerkily” interrupted.