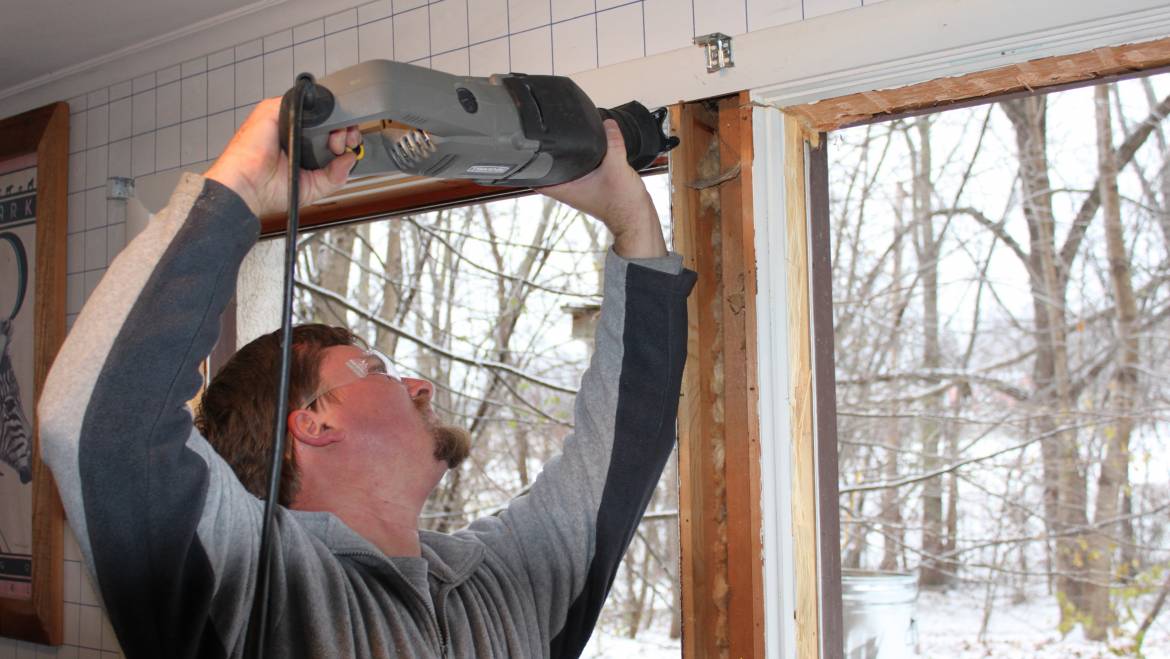 A replacement window is a window that is installed in place of an existing window and is smaller than the original window. It also replaces the bulk of the components of the old window, such as the glass and the moving parts. Therefore, new windows are not exactly the same as the original windows in every way. As a reflection of this, replacement windows are also sometimes referred to as pocket windows or insert windows. In general, you should think about getting new windows if the part of your current windows that is visible from the outside has gotten old or broken, and the window itself doesn’t work well anymore. However, although this may appear to be the best option for resolving window issues, replacement windows are not always the best choice. Your window’s frame will not move from its current position. The areas immediately surrounding the window are frequently the ones to sustain the greatest amount of damage. In spite of the fact that open windows are the primary source of moisture in a room, window sills are never replaced when windows are. A skilled carpenter or contractor is needed for the project. If the area around the window has deteriorated to the point where it compromises the integrity of the building’s structure, then you will need to rebuild that section and install a window that is designed for new construction. This particular style of window is designed to be nailed onto the home; hence it comes with fins on the side of the window that faces the exterior of the building. The new windows don’t have any fins on them. This enables the window to be slid into place within the aperture.

The cost of replacing your windows will vary depending on a variety of factors, including the location of your home, the materials used for the windows, the kind of glazing, and the style of the window itself. Replacement vinyl windows will have a lower cost than replacement architectural or other specialty windows. There are some homeowners that reduce their expenses by getting a repair person and having that individual replace their windows. It’s possible that you won’t save as much money as you’d want by hiring professional window installers, given that they’ve likely already mastered the installation procedure and typically work in huge crews. When it comes time to sell your home, replacing windows might be a significant expense, but they typically have a positive impact on the property’s resale value